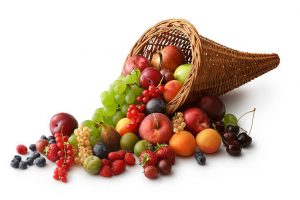 from Wednesday after class until Monday at noon.

Sally Naylor invites you to a scheduled Zoom meeting.

Join us  starting Wednesday, July 28th 5pm through October on zoom for a weekly half hour practice session.

We will write haiku & haiku variations about fruit. There is a long list of fruit types at the end of this post to stimulate your thinking.

Do a little research on your fruit first. Write a very rough draft then tweak & play with the syllables.

Contest: Winners announced Wednesdays will be featured & published on this blog

and in Andre’s newsletter with a weekly fruit prize.

A traditional Japanese haiku is a three-line poem with seventeen syllables, written in a 5/7/5 syllable count. Often focusing on images from nature, haiku emphasizes simplicity, intensity, and directness of expression.

History of the Haiku Form

Haiku began in thirteenth-century Japan as the opening phrase of renga, an oral poem, generally a hundred stanzas long, which was also composed syllabically. The much shorter haiku broke away from renga in the sixteenth century and was mastered a century later by Matsuo Basho, who wrote this classic haiku:

An old pond!
A frog jumps in—
the sound of water.

As the form has evolved, many of its regular traits—including its famous syllabic pattern—have been routinely broken. However, the philosophy of haiku has been preserved: the focus on a brief moment in time; a use of provocative, colorful images; an ability to be read in one breath; and a sense of sudden enlightenment.

Today I pass the time reading
a favorite haiku,
saying the few words over and over.

It feels like eating
the same small, perfect grape
again and again.

through the air of every room.

I stand by the big silence of the piano and say it.
I say it in front of a painting of the sea.
I tap out its rhythm on an empty shelf.

I listen to myself saying it,
then I say it without listening,
then I hear it without saying it.

And when the dog looks up at me,
I kneel down on the floor
and whisper it into each of his long white ears.

It’s the one about the one-ton temple bell
with the moth sleeping on its surface,

and every time I say it, I feel the excruciating
pressure of the moth
on the surface of the iron bell.

When I say it at the window,
the bell is the world
and I am the moth resting there.

When I say it at the mirror,
I am the heavy bell
and the moth is life with its papery wings.

And later, when I say it to you in the dark,
you are the bell,
and I am the tongue of the bell, ringing you,

and the moth has flown
from its line
and moves like a hinge in the air above our bed. 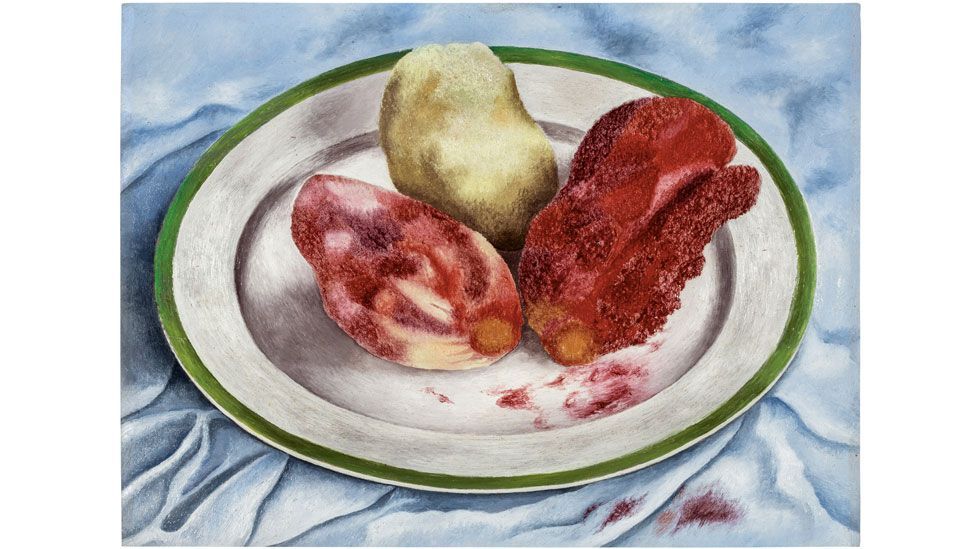 A SAMPLING OF HAIKU MASTERS

The light of a candle

is transferred to another candle—

Tonight in this town

where I was born, my only

friends are the crickets.

Could they be hymns?

in the temple well.

One after the other

Two haiku from an American pianist

eighty eight mouths. each one sings

map my dark horizon. i

MINUS ZUIHITSU & HAIBUN, WE WINTER AT HAIKU U

hanging with grey, not quite dead

what we all yearn to know is

beneath pearl baseball cap – all

shining from a plaid shirt,

with Teddy guilt, trying not to judge

but find Bear a typo for Bean.

curl lightly in canticles of breeze.

apostrophe
the nuthatch inserts itself
between feeder and pole

semicolon
two mallards drifting
one dunks for a snail

ellipses
a mourning dove
lifts off

comma
a down feather
bobs between waves

question mark
the length of silence
after a loon’s call

I can’t wait to eat them

growing around the city

1/Submit one haiku per week per person to submissions@fruitsncahoots.com

2/Use a peer editor to help you revise &/or proofread. (End of class)

4/Do some research.  Come next week with five facts & educate us!

comes down the stairs

on Hannukah and Christmas

his crib — waiting for me — then

to my little goofy guy

I love you brother.

SORROW IS NOT MY NAME

No matter the pull toward brink. No

There is a time for everything. Look,

just this morning a vulture

nodded his red, grizzled head at me,

and I looked at him, admiring

the sickle of his beak.

Then the wind kicked up, and,

after arranging that good suit of feathers

he up and took off.

there are, on this planet alone, something like two

some with names so generous as to kick

the steel from my knees: agave, persimmon,

stick ball, the purple okra I bought for two bucks

at the market. Think of that. The long night,

the skeleton in the mirror, the man behind me

But look; my niece is running through a field

calling my name. My neighbor sings like an angel

and at the end of my block is a basketball court.

From Simple English Wikipedia, the free encyclopedia
Fruits on this list are defined as the word is used in everyday speech. It does not include vegetables, whatever their origin.

The following items are fruits, according to the scientific definition, but are sometimes considered to be vegetables:

Manage Cookie Consent
To provide the best experiences, we use technologies like cookies to store and/or access device information. Consenting to these technologies will allow us to process data such as browsing behavior or unique IDs on this site. Not consenting or withdrawing consent, may adversely affect certain features and functions.
Manage options Manage services Manage vendors Read more about these purposes
View preferences
{title} {title} {title}